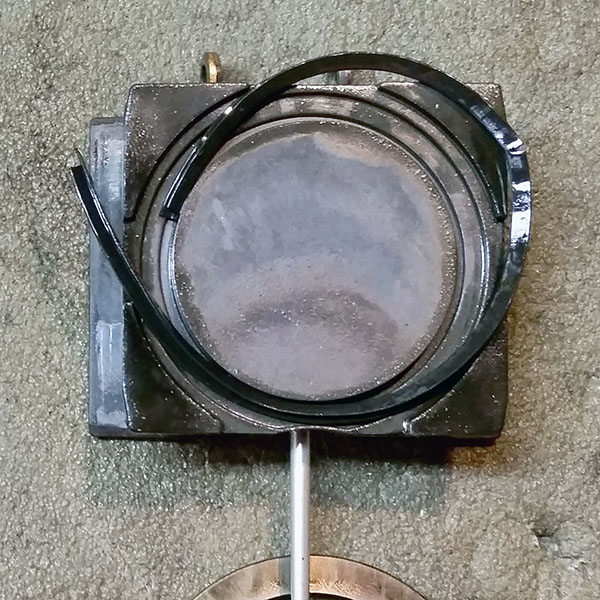 I am really lucky this didn’t happen while I was on the road… I would have been seriously stranded!

This morning I rode my Bonnie to the North side of Chicago to visit an Anglican church with some friends. My gas was low, so I filled up at the local Thornton’s before hitting the road. I made it to the destination OK, and on the way home noticed it seemed to be running rougher than usual. I had plans for the afternoon, and when I got home I decided to see if I could figure out what the issue was.

First I checked the sync of the carbs… and they seemed to be a bit off. So, in the process of adjusting them, I noticed that when I would rev the engine up to 2500 RPM, it would cough, sputter and sometime die completely! I called my good friend Bill Gately of Bonneville Performance and he walked me through some troubleshooting steps. I checked the spark plugs and they seemed fine.

Given the way it was acting we suspected maybe the choke (enricher)  was stuck. So, I removed the carbs and started looking at them more closely. I got the choke (enricher) cables freed up and working well. Then, I noticed the throttle rod seemed to be sticking and the more I tried to loosen them the harder they were to move.

I called Bill again and after eliminating some additional potential items, decided I needed to remove the slides and inspect them. Here’s what I found. 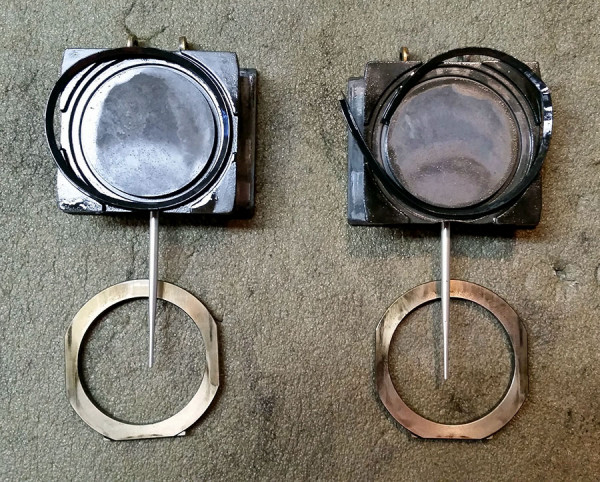 As you can see, the rubber seals that help the slides “float” in their groves were damaged and stretched. When Bill saw this he asked if the gas I had used had ethanol in it… and I had to say that I thought it did. He said that I needed to avoid this in the future because Ethanol and rubber/plastic don’t go well together!

The rule of thumb he told me is that if the 87 octane gas has no ethanol, you can use it. If it doesn’t, it’s better to put in the next grade higher (89 or more) which usually does not have ethanol.

So, a valuable lesson is learned, and I’m happy that if it was going to happen, it happened when and how it did!

I received the new seals from Bonneville Performance and was able to install them and reassemble the carbs without any trouble. I did some research and am ordering backup seal sets from Sudco International and will regularly change them each year – just to be safe.

I am working with Sonny over at Sudco… [email protected]